A day in life of the hardest working Realtors in Upstate New York. 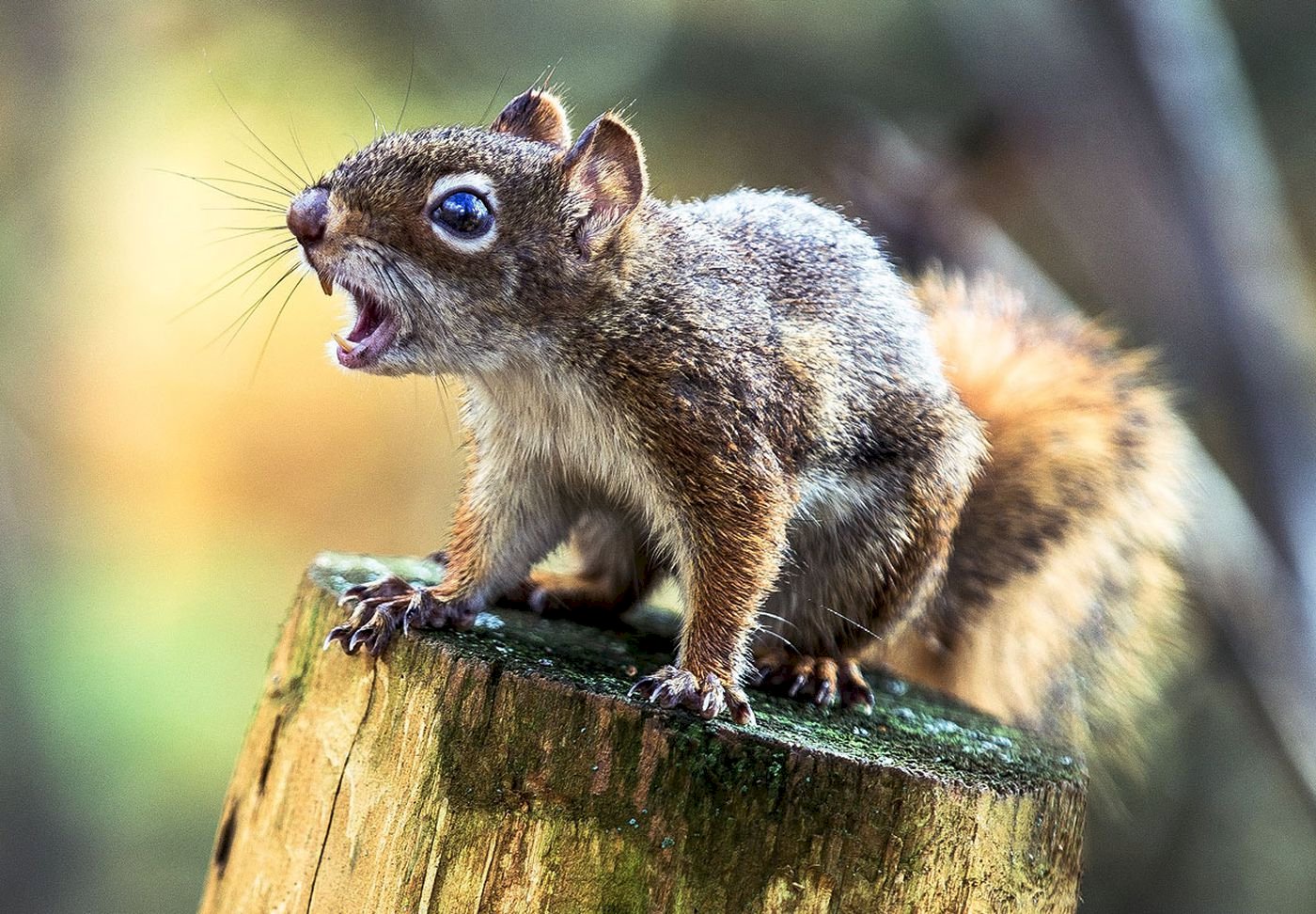 The Landlord met with Lady-I to show her the property. He wanted to sell it, she happened to be in the business of making his wish a reality. Except, the house was in no shape to yield much interest on the market. Lady-I was honest and upfront about it, and the Landlord accepted that. The neighborhood was decent and he had no intentions of running it down. If he was to sell the house fast and get the money he wanted, he needed to roll up his sleeves and fix it up. She wrote up a "to-do" list and he went to work. Few weeks later, the Landlord called back. He was done, and supposedly the property was ready.

Lady-I and Queen-A met at the house to verify. With all junk removed, and both apartments clean as a whistle, the duplex was now an eye-candy. On the list Lady-I prepared for the Landlord were but a few inexpensive remodelling suggestions that turned out great. The place was now much more attractive and they both knew it would sell fast and for top-dollars.

To finish their inspection Queen-A headed upstairs to ensure the attic was as clean as the rest of the house. She opened the door, and saw a furry shape with large brown eyes. Screaming in high pitch, she slammed the attic doors shut and launched back down.

Alarmed by the commotion and an avalanche of footsteps, Lady-I ran out to the porch closing the front doors behind her. Queen-A almost falling down the stairs, flattened her nose on the doors held closed by her friend from the other side. While she couldn't hear the words, she read Lady-I lips spell "I'm so sorry! I'll tell your family you were brave!". And with a shrug and an apologetic smile on her face, Lady-I ran out to hide in her car parked down the street.

When the panic attack subsided, Queen-A soon realized the furry shape in the attic was a dead squirrel. She started laughing. Wearing thick rubber gloves, and armed with a broom she headed back up to the attic to sweep the dead animal into a garbage bag. When she returned, Lady-I was also back in the house, visibly intrigued and remorseful for leaving her friend in harms way.

Queen-A explained what happened, and they both laughed. Lady-I apologized and still a little ashamed, offered to take the bag out to the dumpster. Queen-A accepted the offer, but wasn't ready to let this incident go unpunished.

Lady-I carefully picked the bag with two fingers and started towards the dumpster holding it at a safe distance of fully extended arm. Queen-A observed her from the porch with a smirk, and was about to repay her friend, when she spotted a lady walking three dogs on a leash. The woman looked quizzically at Lady-I, who smiled and said she was carrying a dead squirrel. The dogs seemed oblivious to this news.

At that moment Queen-A yelled "It's alive! It's alive!".

Of course it wasn't, but the bag went flying immediatly. Lady-I started screaming and ran out to the street rising her hands and knees up high. The dogs got suddenly very excited. Two decided to follow Lady-I, while the other got more intrigued by the bag. The woman holding the leashes with stupefied look on the face turn on her heels and dragging the dogs ran back the way she came...

As predicted, the house sold in matter of days. 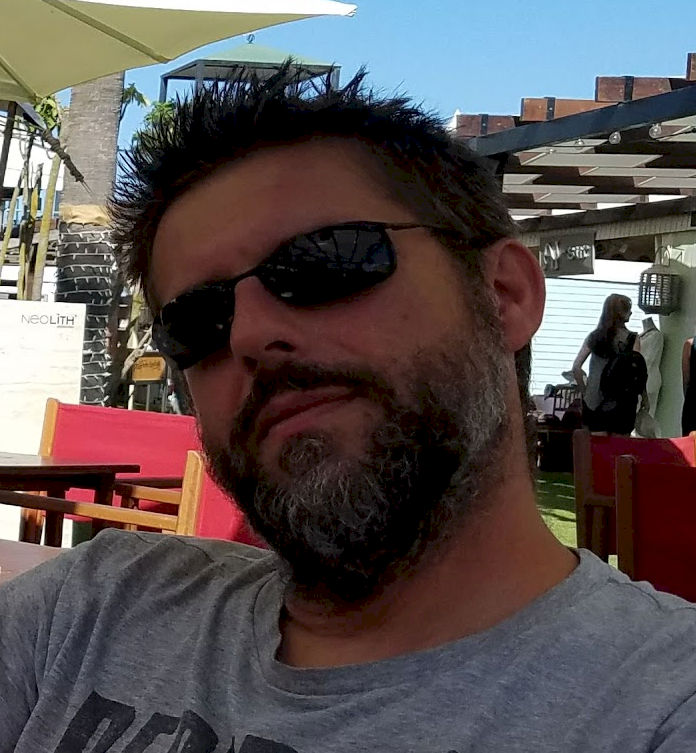 Robert is not a real estate professional, but hangs around the business, helping out with property pictures, website design and other, random chores.